We are now releasing a new tool as an open source package, tsaug, a data augmentation tool to help train machine learning models on time series.

To avoid overfitting a large number of model parameters, a neural network model usually requires a large-scale training set, which is often challenging to obtain. One solution to this problem is data augmentation, a process to generate more data by permutating existing data, and it is especially common for computer vision tasks, where image augmentation has become a standard technique. Several open-source libraries for image augmentation are widely used by data scientists.

During this research, we tried to apply augmentation techniques to time series data in a similar fashion as image augmentation, because the model itself is an analog of a computer vision model. However, we could not find a comprehensive open-source package for time-series data augmentation. Therefore, we developed tsaug, a lightweight, but handy, Python library for this purpose. We recently released the open-source version of this package.

Every augmentation method is implemented as a function and a class in tsaug. A function is convenient to be called against a time series directly. The following example applies random time warping to three univariate time series as well as their corresponding anomaly labels.

Augmentor classes have a unified API and can be easily connected into an augmentation pipeline, which is likely to be needed in practice. A user may control the probability of execution of each component in a pipeline so that the randomly augmented data has the desired distribution. It is also convenient to apply the same random augmentation multiple times in parallel on the same original time series and generate different random augmented versions.

In the following example, we connect four augmentors with tsaug operator +, control the randomness of each augmentor with operator @, and set up multi-execution with operator *. We also print the summary of this augmentation pipeline with a class method summary().

READY FOR THE WORLD

We are happy to share this open-source package with data scientists who are applying deep learning to time series problems and have similar needs for data augmentation as we did. We also welcome contributions from members in the open-source community. Please try out tsaug today. 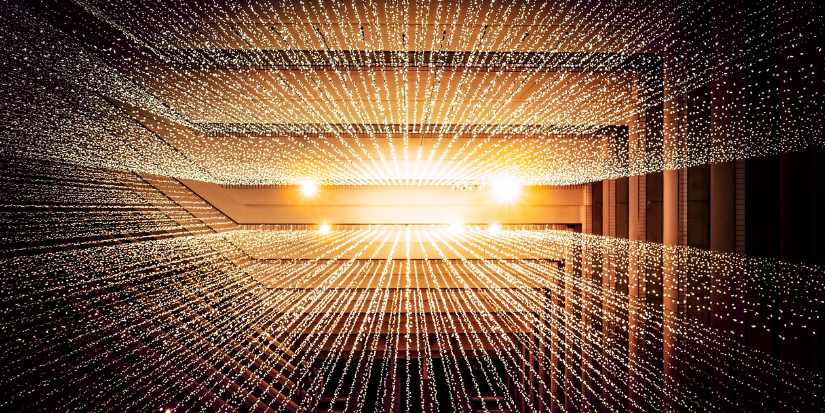