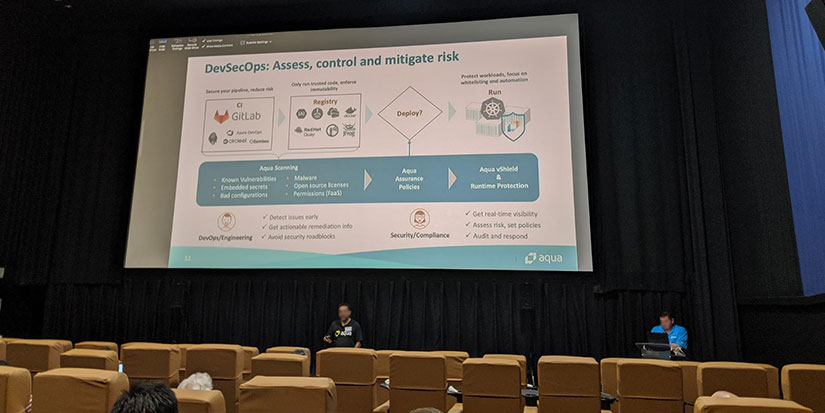 A review of the Enterprise Kubernetes Summit Houston

I had a great time last month at the Enterprise Kubernetes Summit. Google Cloud, Rancher Labs, Aqua Security, Datadog, and GitLab put together a great event. Luckily it also started late enough for me to do my internal company video session with our new DevSecOps team.

Held at the excellent Movie Studio Grill, they served a light lunch and then we got started.

First up was a gentleman I’ve heard before, Jason van Brackel, who spoke about Kubernetes in the enterprise and having observability and orchestration via the Rancher 2.0 environment. It’s an open-source tool developed by Rancher Labs to help orchestrate, manage, and deploy large amounts of Kubernetes clusters. Being cluster agnostic, it can leverage cloud-managed and on-node direct Kubernetes clusters, role-based access control, and observability via open-source tools like Prometheus and Grafana. I am a bit biased, they do not pay me but we are implementing it at Arundo for all of the above functionality and so are somewhat vested in its success. His talk was well received and I learned some new things about the Rancher API and interface.

GitLab and DataDog presented next, showing their perspective toolsets. Those new to the area, GitLab is a hosted or on-prem service to host git repositories and run continuous delivery and integration pipelines. It comes in an open-source flavor as well. It is a GitHub alternative among others. DataDog is a timeseries store, ML engine, and interface. I missed some of both of the talks due to having to jump out and resolve some deployment issues for teams back at the office.

Finishing strong, Aqua showed off their open and proprietary cluster security tools. Their agent sidecars your pods and secures the transport layer on both the ingress and egress, a PCI-DSS requirement. Cool stuff and I appreciate them bringing Kubernetes security to the forefront. Google Cloud then finished things off superbly by providing happy hour!

Overall, it was an excellent opportunity to get to know these companies, do some company approved learning, and enjoy a beverage or two. 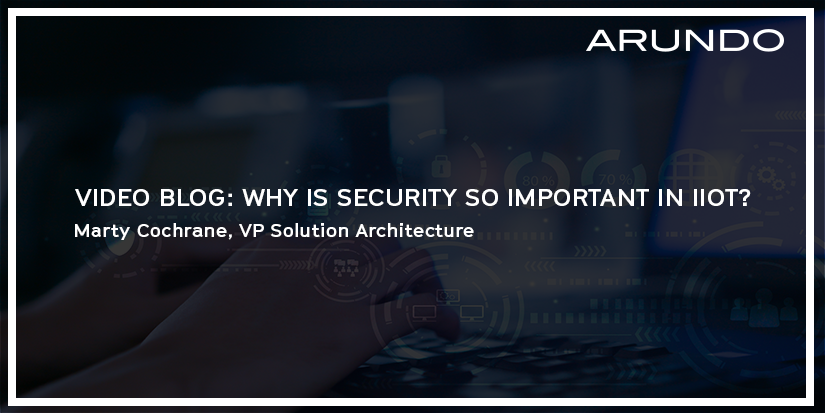